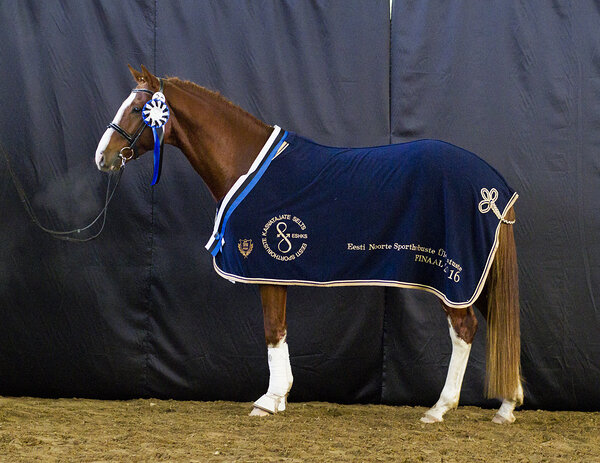 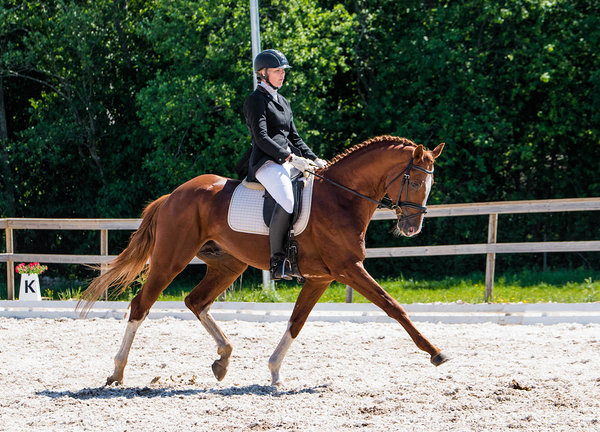 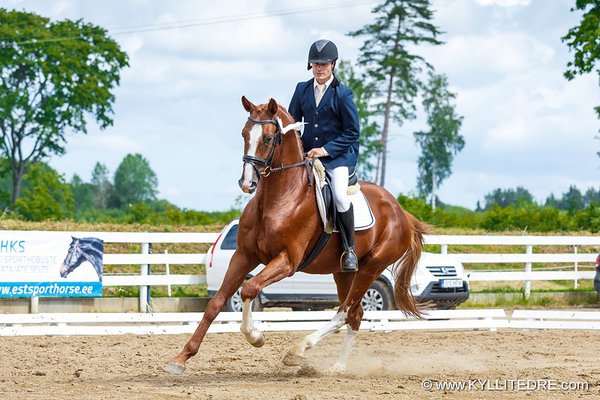 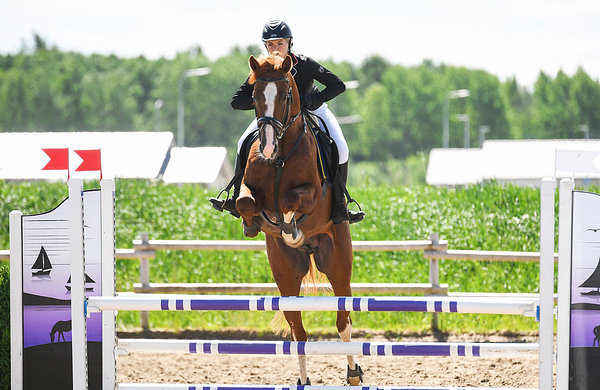 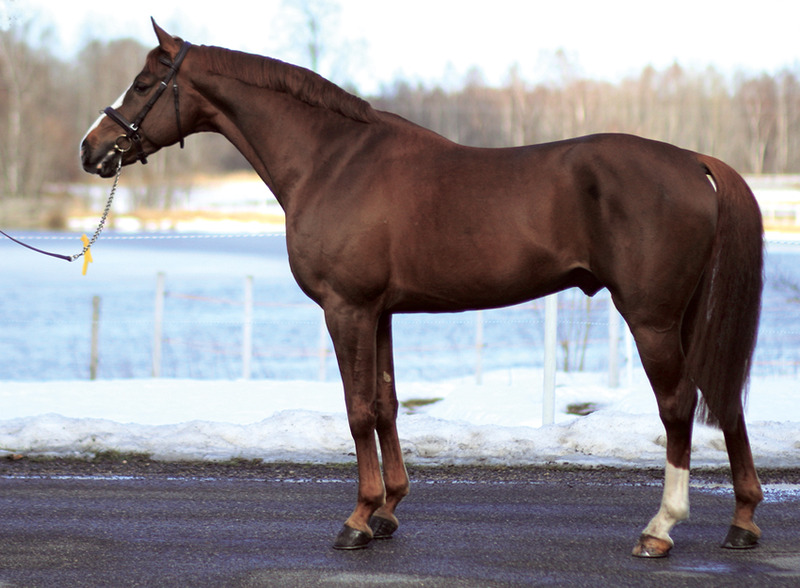 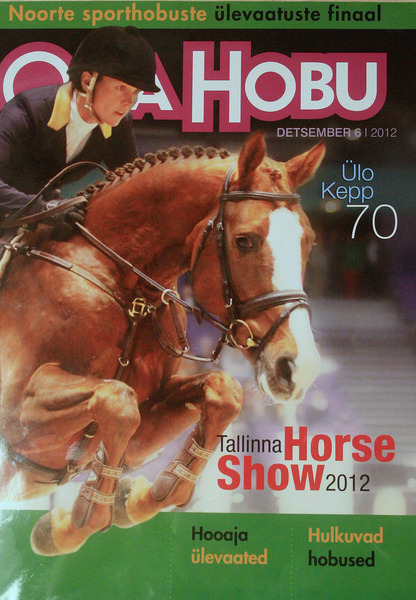 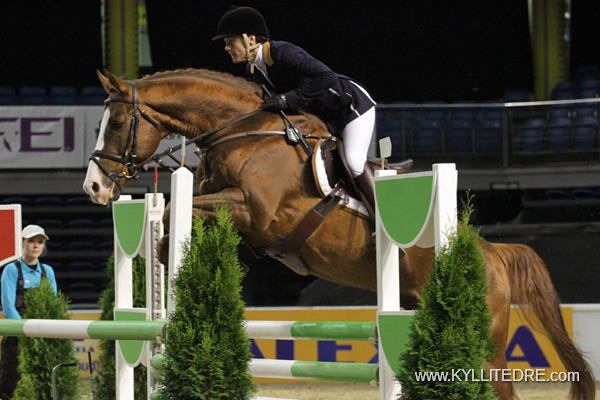 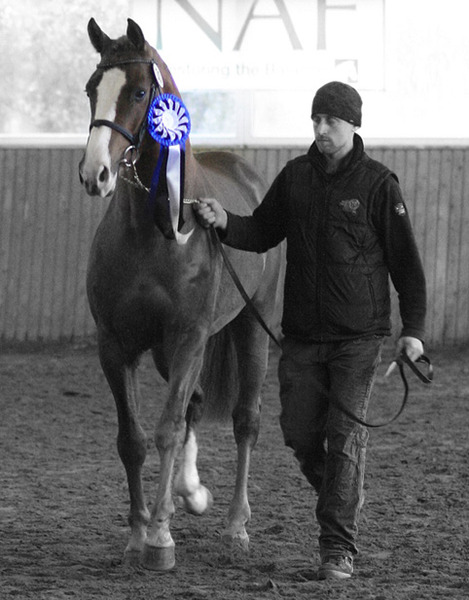 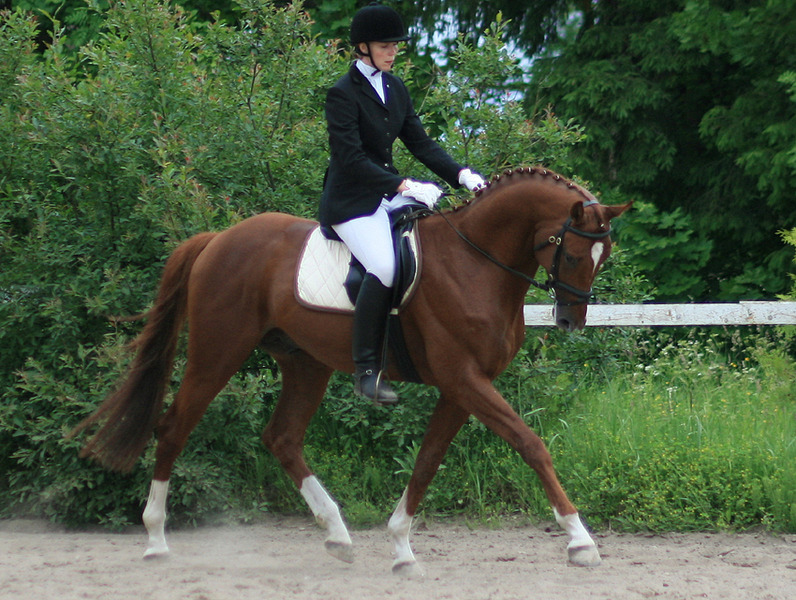 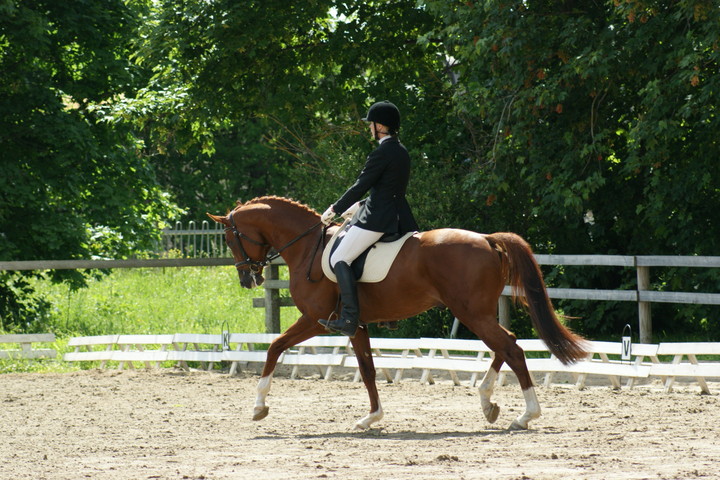 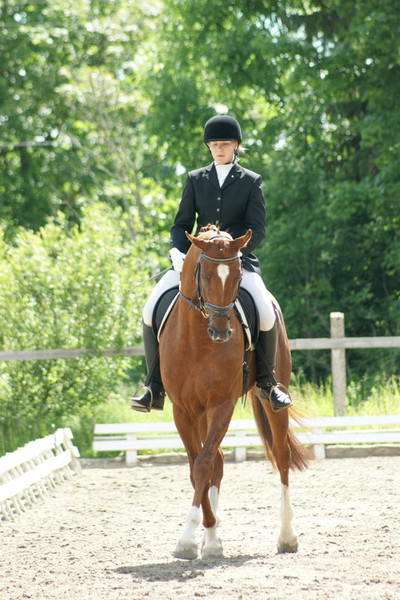 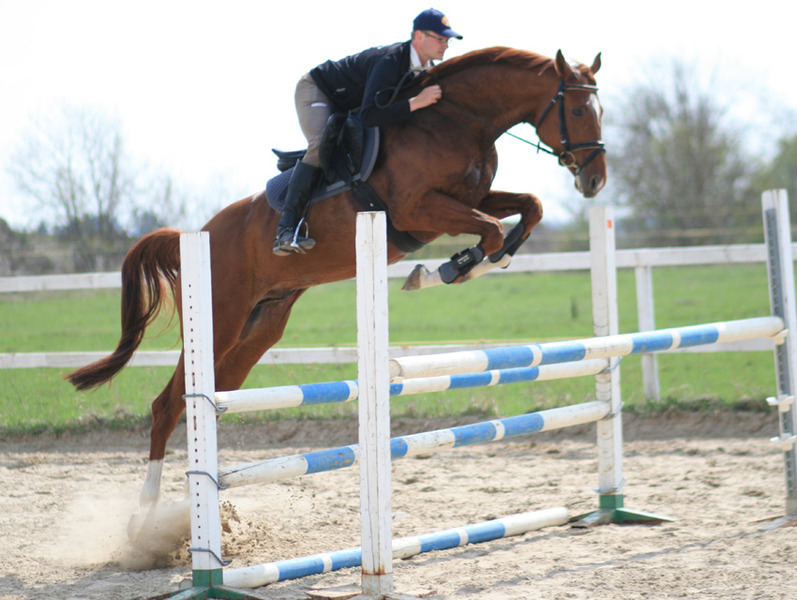 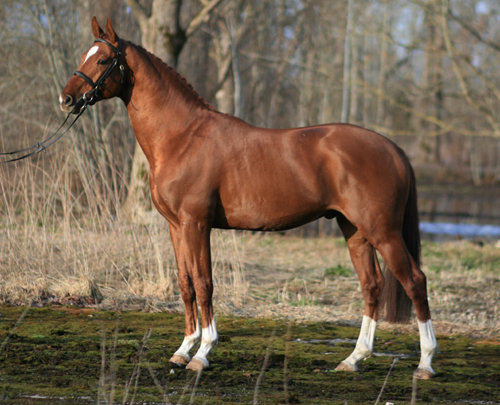 Imported as a colt in 2008. Was a licensed stallion in Estonia and trained/competed at L level dressage. Sold  as gelding  to Finland  January 2014. 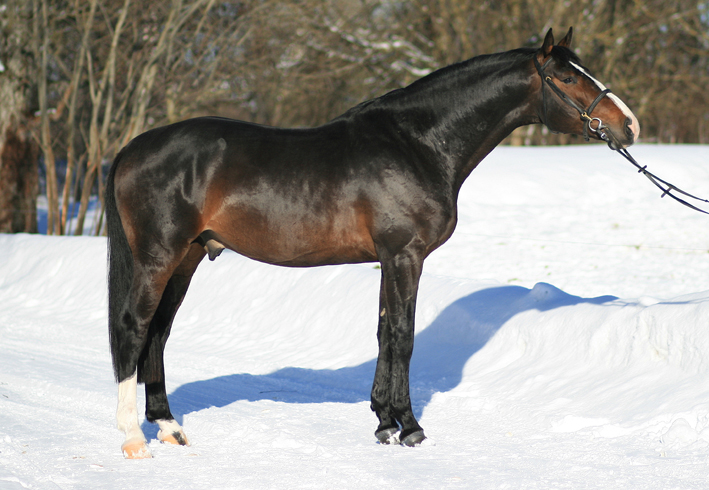 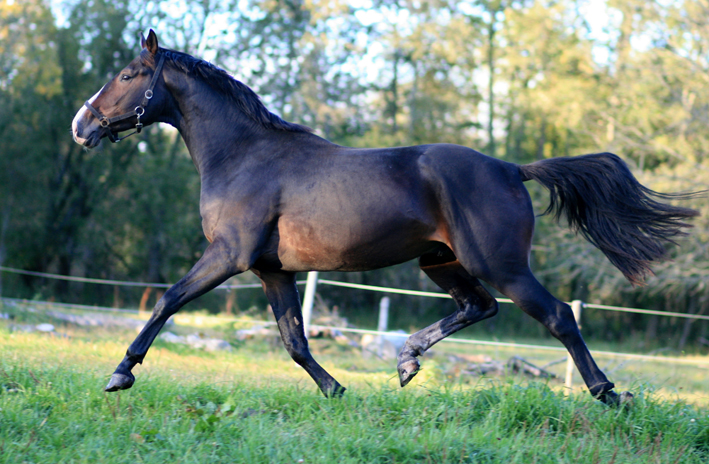 Imported from Netherlands at age 2. Was licensed stallion in Estonia and successful sport horse - Latvian Champion of  6. y.o. jumping horses at 2012 (under Girts Bricis) Sold to Finland 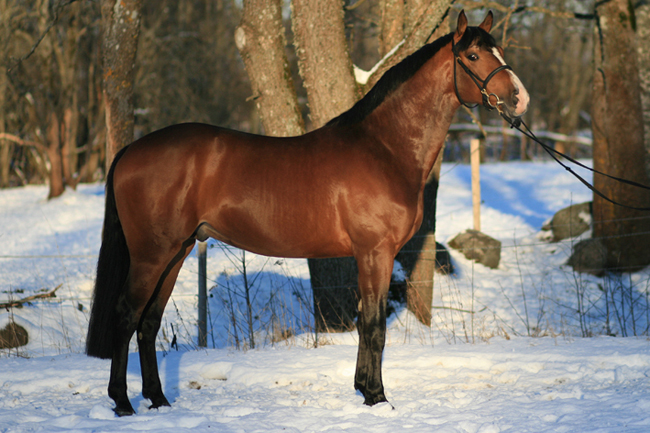 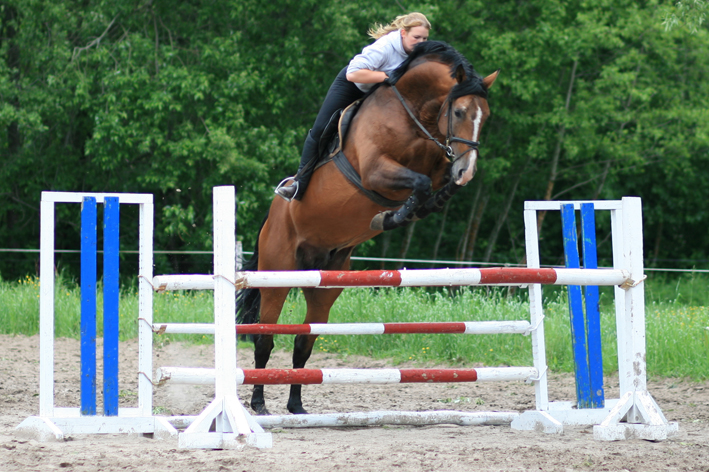 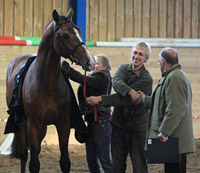 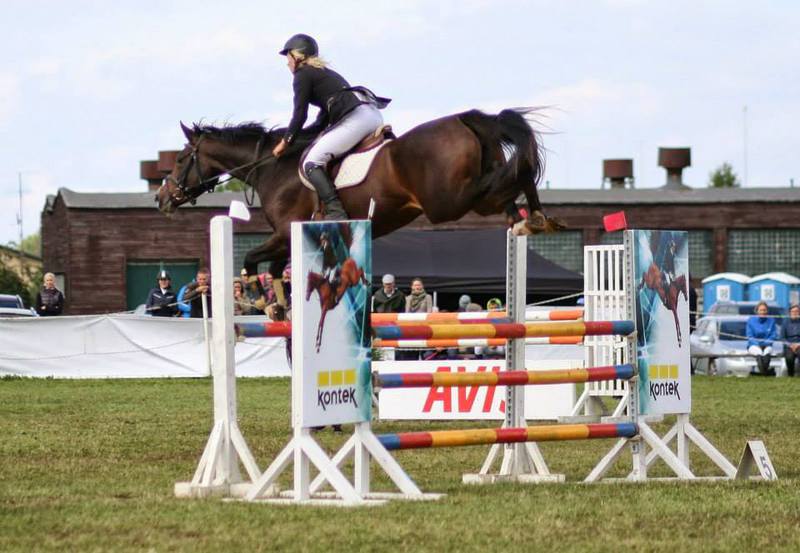 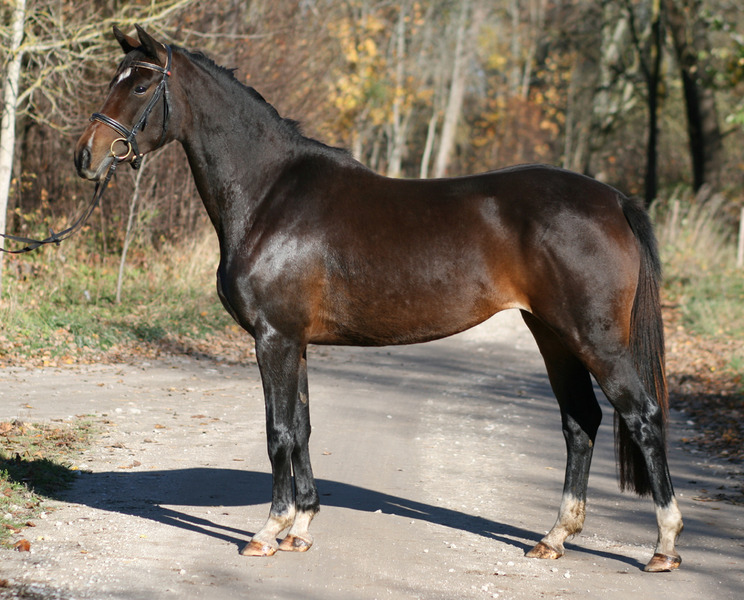 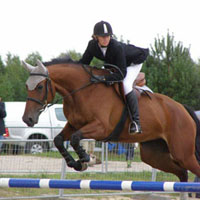 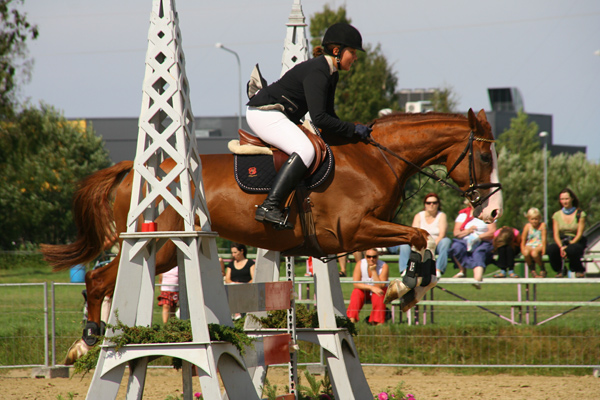 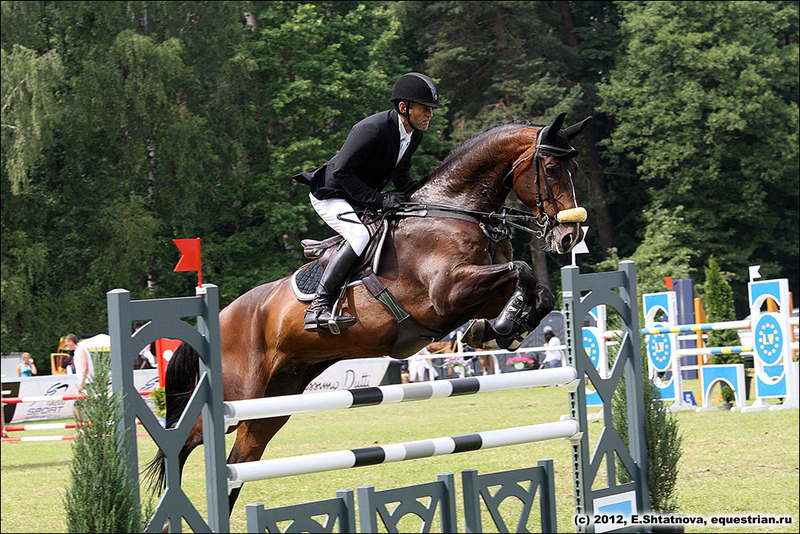 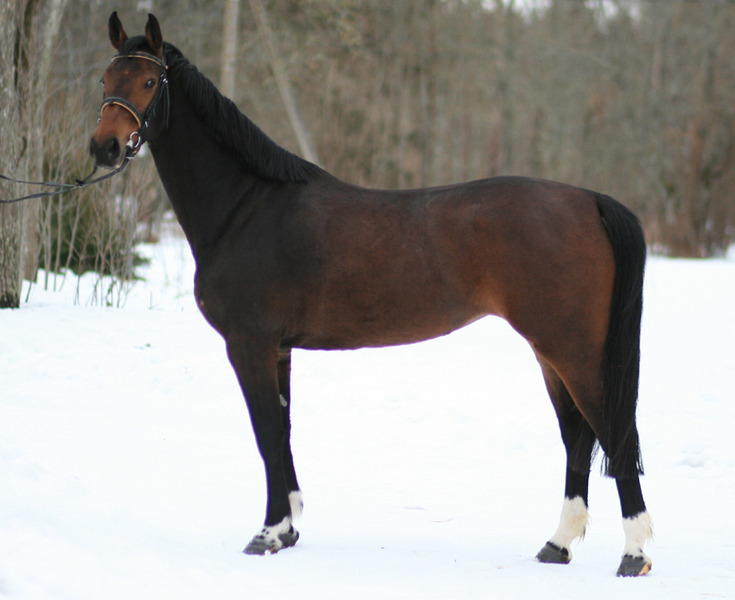 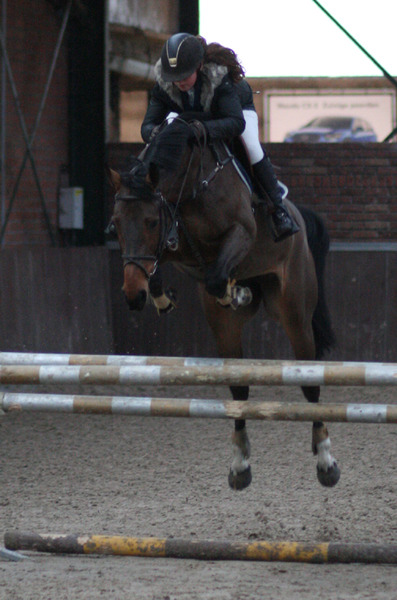 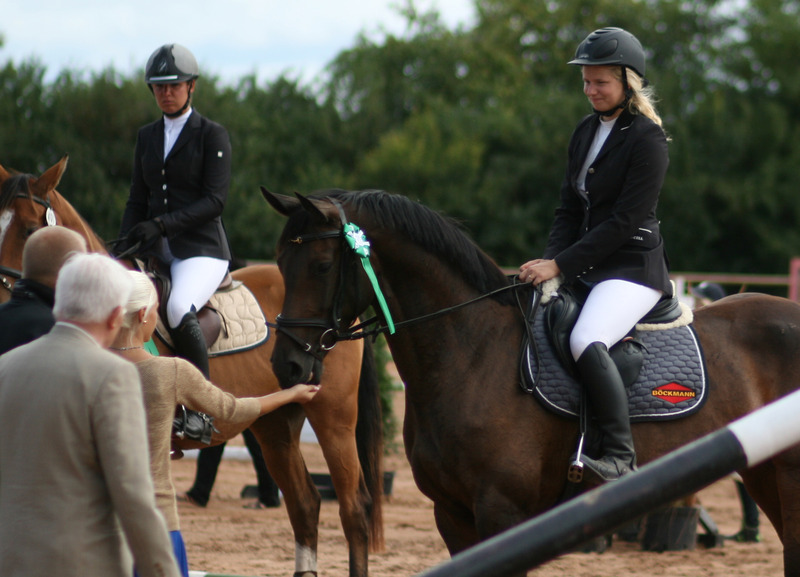 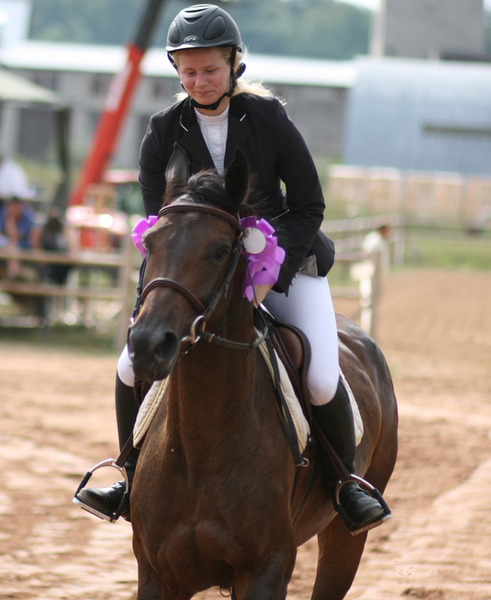 Imported unsaddled from Netherlands January 2013 , sold to  Finland at fall 2013.